Are you thinking of getting a Fitbit? I've had mine for a few weeks, so here are my top Fitbit tips! 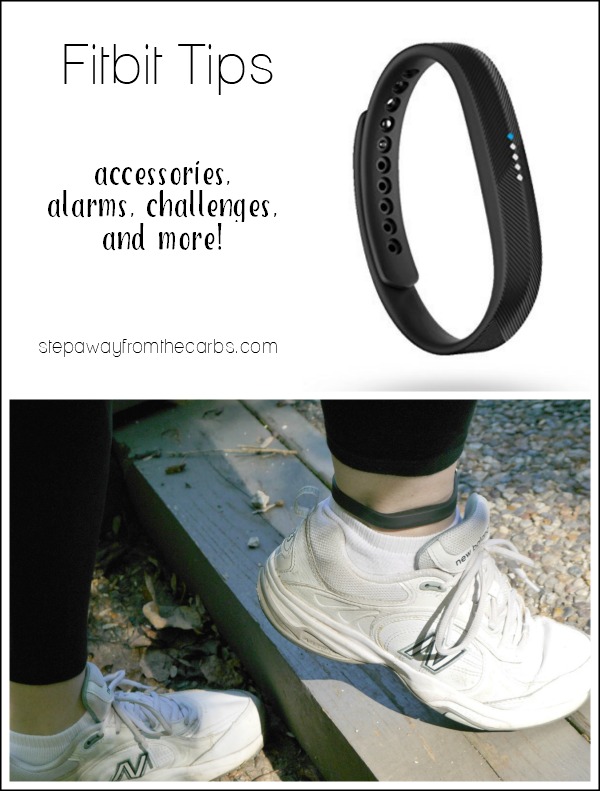 So… you may have noticed that I don't talk a lot about fitness here on the blog. I confess that I'm no fan of the gym, but I do like walking and cycling (look! real action shot of me drinking water… next to a bicycle LOL). I also know that I tend to do less of these outdoor activities when the weather starts to get colder, so I've taken a proactive step, and recently got myself a Fitbit.

It's a Fitbit Flex 2, if you're interested, which was recommended to me by my friend Laura, who has an awesome fitness and Fitbit section on her blog, Lalymom. She has buying guides, hacks, cheats, accessories, reviews, and challenges. I'm going to be reading them ALL! I love that you can buy cool colored wrist band alternatives (perfect for when you're reading your fave low carb cookbook – obviously!) 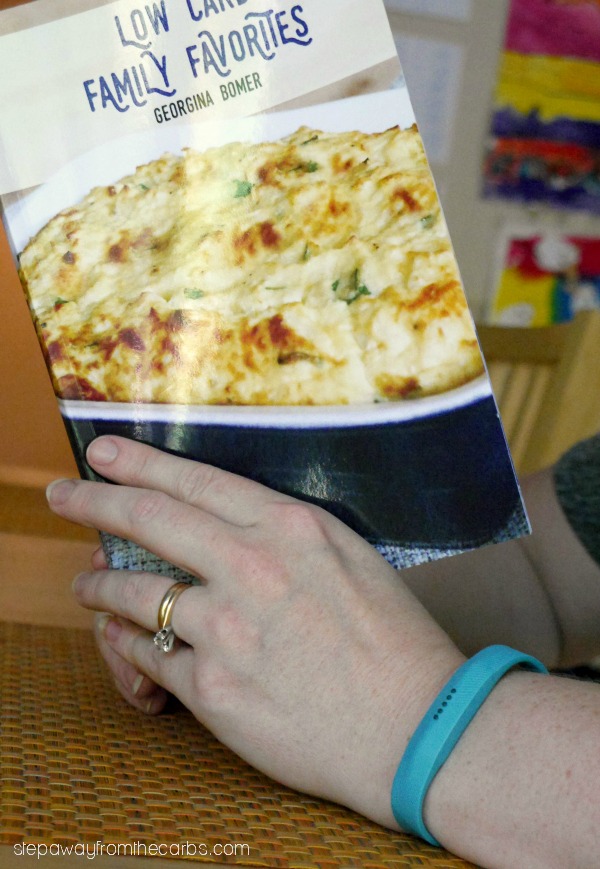 I'm a work-at-home Mom, so when I strapped the Fitbit onto my wrist on day one, I had no idea whether I would make 10,000 steps on a normal day. I was absolutely nowhere near! Day two was much the same. I thought that there were two answers to my problem – do more exercise, or see if I was doing something wrong. Laura's post 7 Hacks for Uncounted Fitbit Steps was *really* helpful! She explains that if you're pushing a stroller or cart, or carrying something so that your “fitbit arm” isn't swinging, your steps might not be counted. This problem also occurs if you are on a treadmill with your hands on the bars, cycling, or using an elliptical machine.

So my first main tip is to see if these issues apply to you. Read the full article to get all the hints, but my solution that I chose was to use the larger wristband that came with my Fitbit Flex 2, and use it as an ankle band instead. This REALLY works! My step count on a “normal” day really increased, and I definitely felt it was more accurate. The downsides to wearing it on your ankle are that it is less easy to tap and see the display, and that it can be awkward taking it on and off for the shower. So I got myself an ankle adapter! 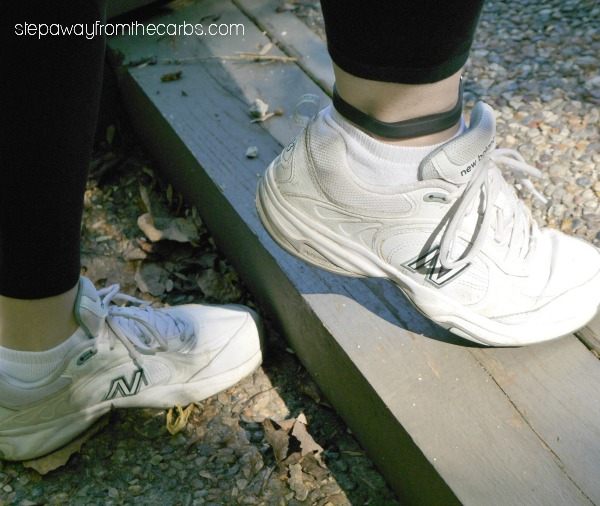 It works *really* well – and doesn't get in the way at all.

My second tip is to turn on the alarm that suggests you haven't moved for a while. You can set specific times for the alarms, but for anyone with a desk job or prone to lounging on the couch – I think that this alert is really useful!

Did you know that there is a food tracker on the fitbit app? Although it does show macronutrients, the app is more focused on calorie counting, as you might expect. But it does have an option for custom food, so if you know the nutritional data for something that you've eaten, you can add it there, but it only asks for calories, not carbs. In conclusion, I don't think that the food tracker is the best one for low-carbers – but if you have been successful with it, please let me know!

When I first had the Fitbit, I was reluctant for anyone to see my step count – but actually I've now done a few challenges with friends and really enjoyed them! And yes, I might have made a few more trips up and down stairs late at night than I needed to – just to increase the count! It's easy to find other friends that have a Fitbit, and I really recommend that you link up with them! Here are the stats from my best day so far: 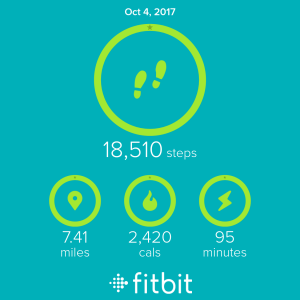 Do you have a Fitbit? What are your best Fitbit tips?!?