If you're looking for low carb Indian food, then you've come to the right place! Here are my top tips for Indian recipes, products, and restaurants! 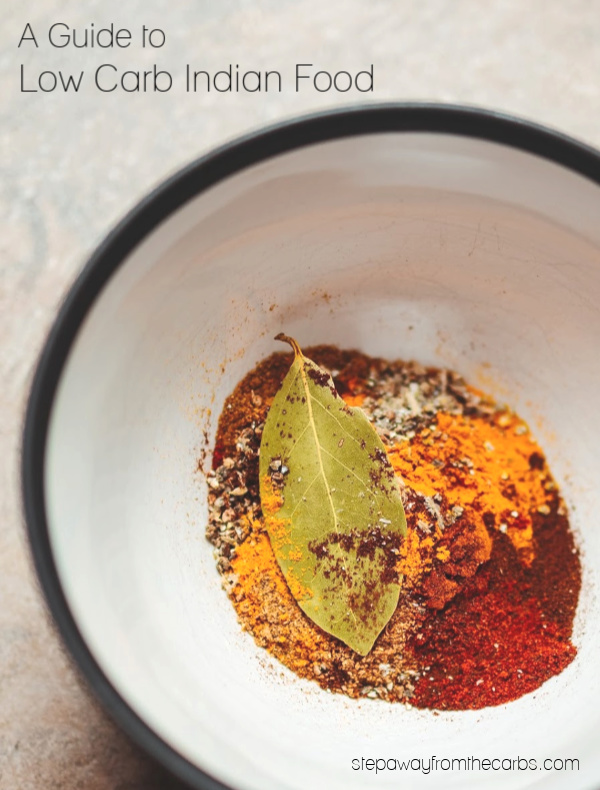 As you probably know, we Brits have a huge affection for Indian food, which dates back to the Victorian era. It's a part of our social culture – for example, Chicken Tikka Masala has been popularly referred to as Britain's national dish! It's very similar to Butter Chicken (also called Makhani), which is more popular in the US.

Although it varies by region, popular Indian dishes include fried appetizers like bhajis, pakora, and samosas; a vast range of curries (typically referred to as any dish with a sauce, which might be based around tomatoes, coconut milk, onions or yogurt – always with various spices and seasonings); rice dishes (either as a side or integral like a biryani); traditional breads like naan, chapati, and roti; vegetable dishes using chick peas, okra, peas, spinach, lentils, potatoes, or a special cheese called paneer. Added to this there are many kinds of chutney, raita, and other condiments, plus desserts like khulfi, gulab jamum, and treats made from sweetened rice. And of course many low carbers are already familar with ghee – an Indian clarified butter!

But there are so many more dishes to enjoy – and I admit that while I'm a fan I've hardly scratched the surface. Over time I've found my favorites and stuck to them – but of course these days I'm always looking out for ways to make the Indian food that I love possible on a low carb diet.

How to Make Low Carb Versions of Traditional Indian Food

If you're not familiar with Indian cooking, the recipe list for many dishes can often look very daunting. But if you get yourself a stock of some basic spices like ground cumin, garam masala, chilli powder, ground coriander, turmeric, and cardamom – you will find that it's just a case of measuring and adding. Soon you'll be creating some amazing Indian food! And it doesn't all have to be spicy hot, either. Try my low carb turmeric shots for a quick healthy drink!

In the list below, I've created many dishes that are as traditional as I can make them! To replace rice, the obvious alternatives are cauliflower rice or shirataki rice – but check out my guide to the best low carb rice alternatives to see which one works best for you. 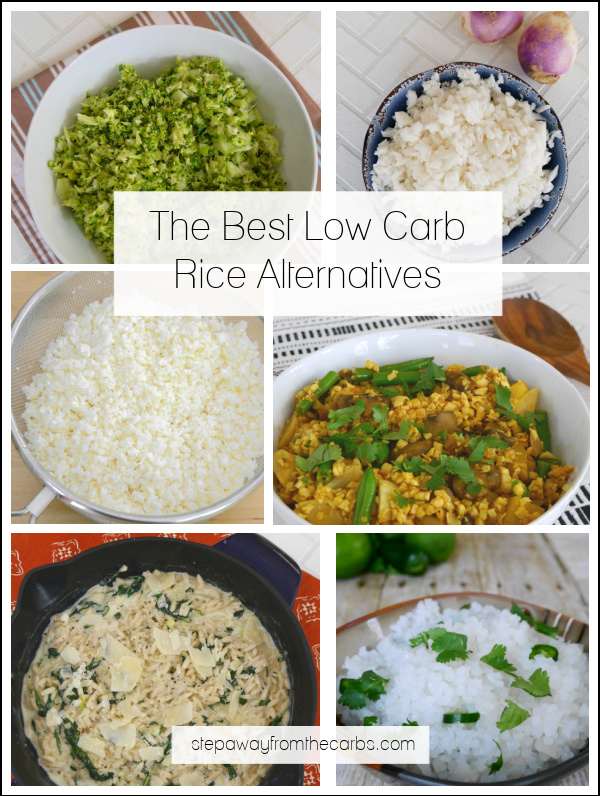 For the breads, I highly recommend that you try my low carb naan bread – it's made from fathead dough and is a really tasty flatbread recipe.

And although you'll need to stay away from lentils, potatoes, and chick peas, many vegetable dishes are low carb – as are the curries. In fact some of the sweeter, creamier dishes have almond flour and/or coconut – which all low carbers will be familiar with!

Also I'd like to give a huge shout-out to my friend Urvashi over at the blog Two Sleevers – who cooks amazing low carb Indian recipes!

Although you'll have to stay away from many options like the rice, breads, and several side dishes – you can still eat some great low carb food!  Here are my top restaurant dishes: 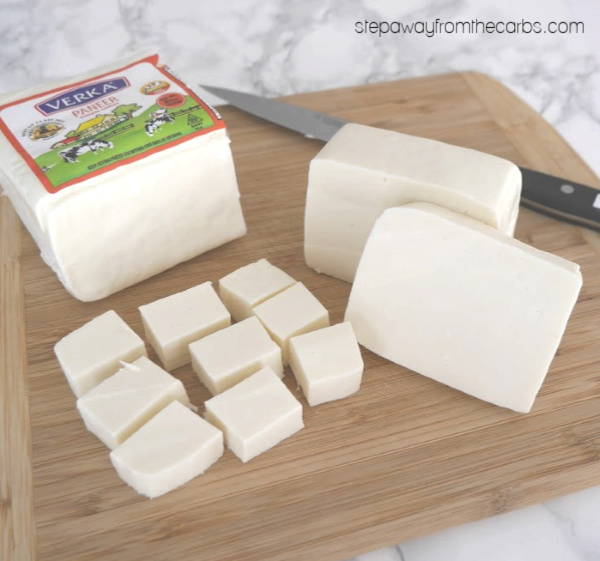 Have I missed out any of your low carb favorites? Let me know in the comments!